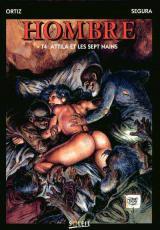 Walk Around a School

Memoirs of Lord Bolingbroke, Vol. 1 of 2