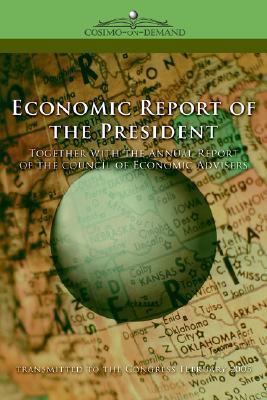 The Economic Report of the President 2005

President of the United States

Ashes to Ashes: Americas Hundred-Year Cigarette War, the Public Health, and the Unabashed Triumph of