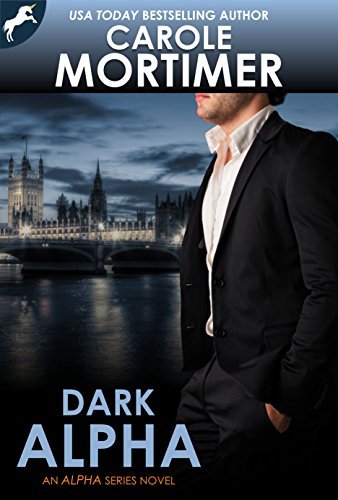 Educational Books for Kids: Chimpanzees - Fun and Fascinating Facts and Pictures About These Curious