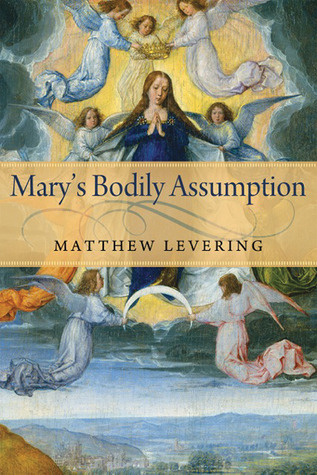 Home - And a Journey to the USA.: Book Five of the Seven Worlds