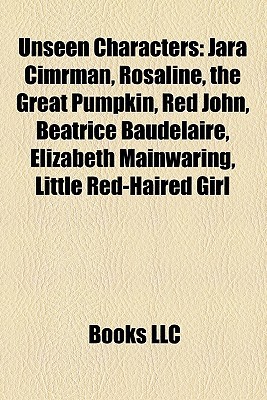 Intro to Spiritism: Based on the Works of Allan Kardec